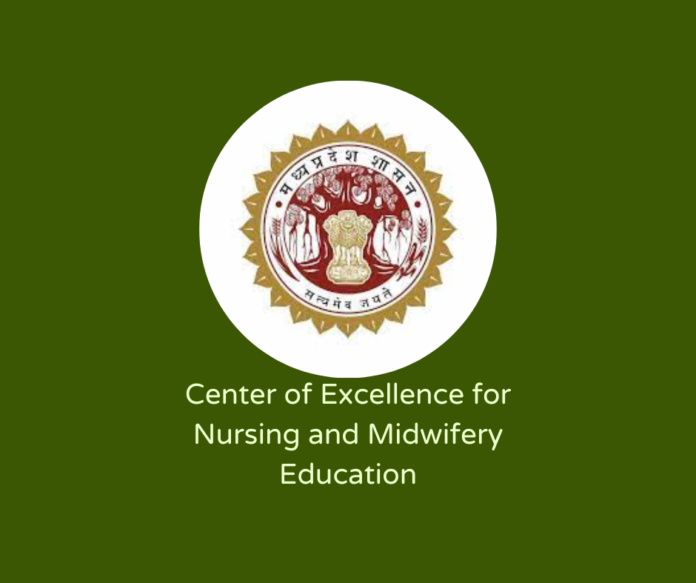 Madhya Pradesh (MP) has accomplished many landmarks. And the reason traced for this achievement is traced back to rapidly developed projects. The nation’s first educational facility for the effective training of nursing staff in government hospitals and private medical facilities will be established in Madhya Pradesh. This center, which will be built in Bhopal for 25 crores, has begun preparations.

It is noticed that patients frequently express their dissatisfaction with the low standards of care in government hospitals and healthcare facilities. The state government is currently making significant preparations for the KM role of hospital nurse personnel to alleviate the pain of the patients.

To prepare the nursing workforce for employment in settings ranging from elementary health facilities to highly specialized hospitals and nursing care facilities, a Center of Excellence for Nursing and Midwifery Education will be built.

Its first center will be situated in Bhopal, where education about patient care will be provided to all schools for the nursing staff. In this instance, according to Medical Education Department officials, there is no such specialized facility in the nation where the nursing staff receives skill training after completing their studies.

The estimated cost to build this center in Bhopal is Rs 25 crore. The Medical Education Minister, Vishwas Sarang, has been working on this center for a while. The medical department’s major accomplishment will simultaneously immediately benefit patients as well as staff members. Actually, after completion of the degree, they start doing duty in government private hospitals. The same department in which they are posted.

They receive technical education while they are employed there, but a facility will be built to train them as specialists. The Government Medical College of Madhya Pradesh employs 7000 nurses. It will be advantageous to the medical college’s staff. In addition to this, 10 additional new medical colleges will soon begin operations in the state. In which 6500 nursing staff will be required, in such a situation, an institute will be created for the process of making the nursing staff posted here.

In Bhopal, a simulation lab for the Government Nursing College’s Center of Excellence for Nursing and Midwifery Education will be constructed. The compound of the Idgah Hills Senior TV Hospital will house the facility, which will be built on 35000 square feet.  Till the building of the center is built, it will be operated in the building of the Government Nursing College of Gandhi Medical College. This institute will be able to train a total of 100 pupils. Additionally, new posts will be made for this. In actuality, this institute has added 27 additional positions.

After their deployment, the same nurse staff will continue to work under Sirius’ supervision and get training in the hospital. Patients’ lives frequently come into question when nursing assistance is not available. Additionally, plans will be established to practice treating the same patient in a simulated setting. The Center of Excellence will set up simulation labs for the training of its nursing personnel, where the nursing staff will receive dummy training