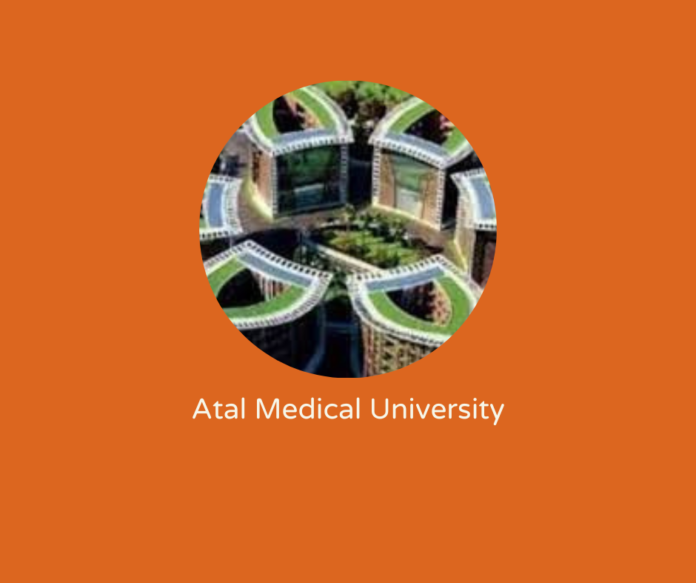 In nursing institutions throughout Himachal Pradesh, the final seats for the second round of B.Sc. Nursing admissions were allocated on Thursday. The contenders have been given access to 595 seats.

The list of available seats has been posted online by the institution. Candidates can use this list to apply for admission to the designated colleges. In the counseling process conducted by Atal Medical University, seats have been allotted for about 40 private nursing colleges across the state.

The application procedure will begin on September 30. Earlier, some nursing institutions had more than 50% of their seats unfilled. Those who are receiving counseling in the second round. Even after this, if the seats are still empty, a mop-up round will be held.

The admissions process will begin today, according to Dr. Praveen Sharma who is the university’s Controller of Examinations.

First semester results for the B.Sc. in Nursing

The results of the B.Sc. Nursing first-semester tests have been released by Atal University. The exam was passed by 1,307 applicants. The test was given in July. There were over 1,500 candidates who took part. The result has been posted online.