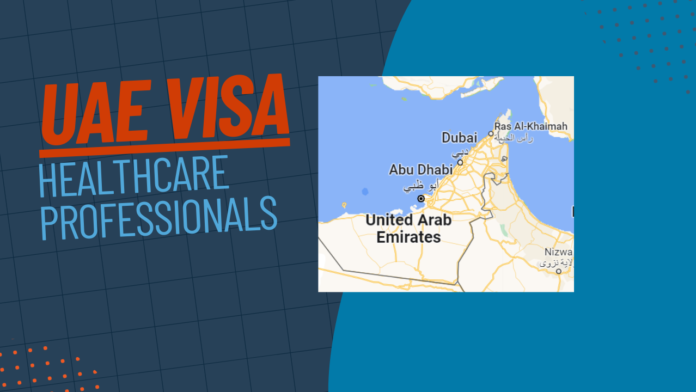 The Federal Authority for Identity, Citizenship, Customs and Ports Security (ICP), which initially announced the United Arab Emirates (UAE) Advanced Visa System last month, has implemented the same. It is going to start on Monday (October 3).

The new visa regulations, which were approved by the UAE Cabinet in April and are aimed at reforming the nation’s immigration and residency policies, include modifications like longer visas for tourists, prolonged professional residency particularly for Nurses, Medical staff, and other professionals under the Green Visa, and an expanded 10-year Golden Visa program.

Holders of the Golden Visa can receive lengthy, renewable residence permits valid for up to ten years. Investors, business owners, people with remarkable talents, such as scientists, doctors, and other professionals in the sciences and knowledge fields, as well as deserving undergraduate and graduate students, are all eligible for the Golden visa.

How does it benefit Nurses and Medical Staff?

Golden Visas were introduced in late 2020 to lure and keep talent in various fields like Medical in the nation. In the first year, 44,000 of them were awarded in Dubai alone.

Additionally, more people are now qualified for the Golden Visa. As per reports, skilled individuals in industries like medical, health, and science can now be granted a 10-year visa. The minimum monthly wage requirement has also been lowered from AED 50,000 to AED 30,000, that is, from ₹11.1 lakhs to ₹6.6 Lakhs.