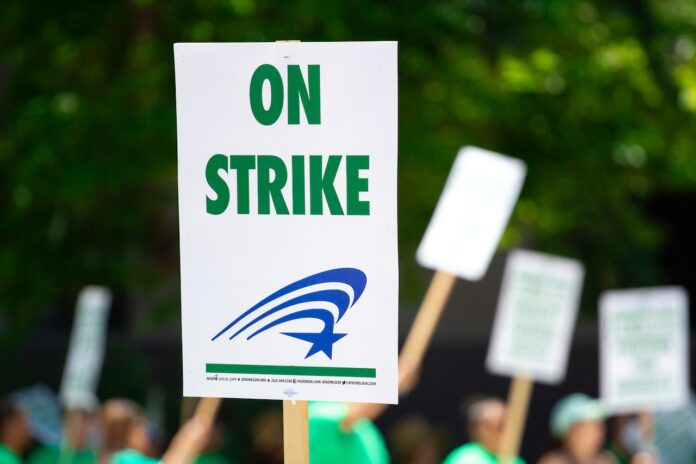 Delhi Nurses Federation has written a letter to the Principal Secretary of the Health and Family Welfare Department. The notice was about the strike / non-cooperation movement by all govt nursing Cadre employees under the banner of the Delhi Nurse Federation.

The Delhi Nurse Federation has requested the authority’s kind attention to certain critical and long-pending issues, such as the department’s slow response to requests for regularisation of nursing officers, new post creation, and promotion. Because of departmental carelessness, a nursing cadre employee who should have received at least three promotions throughout the course of their tenure is retiring without receiving a single one.

Delhi will denounce the campaign for non-cooperation as follows:

I. March protest on October 18, 2022, from Delhi Secretariat to Samta Sthala

Delhi Government Nurses would be compelled to go on an unannounced, indefinite strike if the problems aren’t handled soon.

The Delhi Nurses Federation has appealed to the relevant parties to address the problems right away. The nursing community as a whole anticipates a prompt resolution to these problems.

Otherwise, the whole nursing workforce employed by the NCT government hospitals will start a movement of non-cooperation and an indefinite strike. anticipating a prompt response from the administration side, said the letter.

They are expecting Positive and satisfactory action as soon as possible.