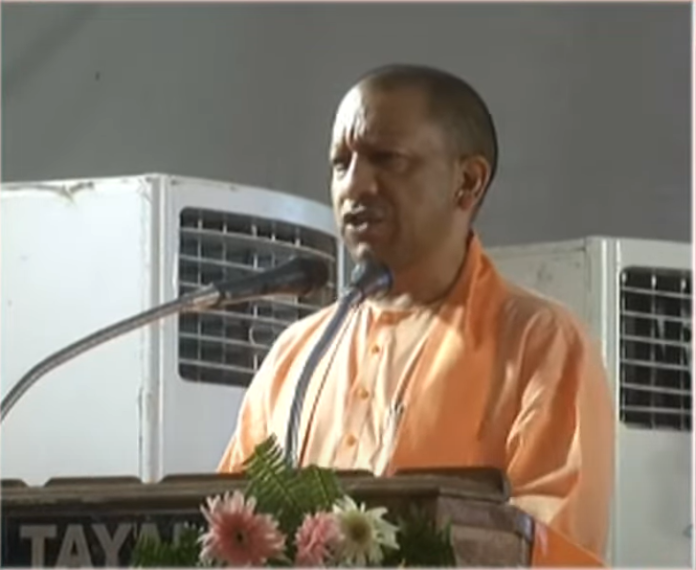 According to a formal announcement issued on Friday, instructions have been provided to launch a mission in order to significantly enhance the training of nurses and paramedics. In line with the same, Chief Minister Yogi Adityanath has announced Mission Niramaya to be operated in order to carry out his commitment to giving students in nursing and paramedical institutes better education and training facilities.

Additionally, deliberate efforts should be undertaken in this direction, and decision-making for the policy should involve cooperation with reputable private institutions.

He claimed that practical experience is of utmost importance for students pursuing nursing training. The chief minister continued by saying that it was important to educate young people about the greater employment opportunities in the nursing and paramedical fields.

A major overhaul of nursing and paramedical training is required in light of future requirements, according to Chief Minister Yogi Adityanath’s directive. In this case, Mission Niramaya will prove to be a turning point for thorough reforms in this field. Secondary school students should be informed about the value of paramedical and nursing studies as well as potential job paths in order to improve the students’ interest in these courses.

According to CM Yogi, these two prime institutions namely, the Department of Medical Education and the Department of Secondary Education should make their efforts in line. They should co-ordinate for a better and common goal. Teachers employed by these institutions should have their Aadhaar verified, and their information should be posted on the platform in order to catch phony teachers in the colleges.

To ensure impartiality in the admissions process and assessment, strict measures should be applied. The institute’s room inspector for the exams should be from another institute, and they should be held in front of a camera system. It is important to use successful public and private institutions as models for other nursing and paramedical institutions so that other institutions can also implement the good work that is being done there.

Inquiries about good employment chances for graduates of nursing and paramedical programs should also be made to large private hospitals. Alok Kumar, the principal secretary for medical education, presented information to the chief minister at the discussion about the steps that will be needed to make improvements in the future.

He declared that Mission Niramaya will implement reforms in six steps. These steps include:

1. A grading system for institutions

Nursing and paramedical professionals, according to CM Yogi Adityanath, are the foundation of the health and medical systems. In the Corona age, we have all witnessed and comprehended their enormous value. The potential for a better career in this area is enormous. Alok Kumar, the principal secretary for medical education, Secretary Amit Singh, and others also resided at the meeting.