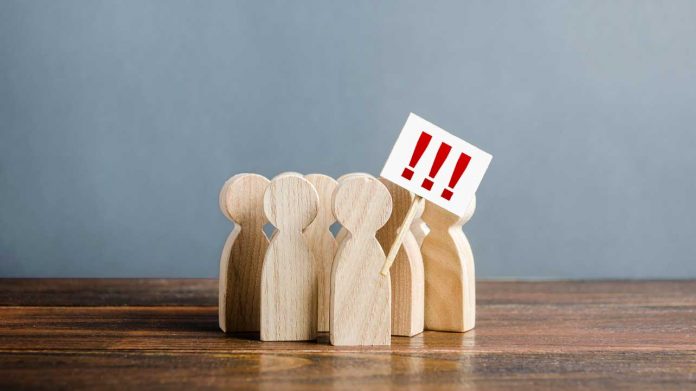 In a shocking development, 7 nurses have reportedly been suspended by SKIMS or Sher-i-Kashmir Institute of Medical Sciences post their protests against the newly unveiled three-tier roster for duties. The premier medical and healthcare institution in Kashmir has suspended these 7 nurses (4 of them being women), for instigating others as part of their protest. The nurses have claimed that the brand new three-tier roster which was introduced from the 1st of October, 2020, is not suitable for a majority of them.

The nurses have called out their suspension procedure as intimidation while accusing the administration at SKIMS for punishing them while they raised their voice. The hospital has already stated officially that the suspension comes after the protestors were seen instigating other people as well. SKIMS suspended four nurses back on the 3rd of October, 2020, post the holding of a token protest on the premises of the institution. Another three nurses were officially suspended on the 5th of October, 2020, when the protest came out onto the streets. The nurses have gone on record, calling the three-tier system inhuman, exhausting and really unjustified.

The core grievances behind the protests

Nurses have also stated that they have repeatedly approached various authorities for redressal of their grievances including the medical superintendent, MD and others. However, nothing has come out of their efforts as of yet. The nurses have also stated that they have already been serving patients as part of their non-COVID and COVID responsibilities between 5 AM and 8 PM. They have also claimed that while they have performed all their responsibilities efficiently as healthcare workers or COVID warriors, the authorities have not bothered about their situation.

The nurses have repeatedly appealed to the authorities for considering their current circumstances where most of them come from rural zones like Pulwama and interior areas. It is anyway an arduous task for many of them to reach their place of work amidst COVID-19 which has brought transportation issues to the fore as well. The nurses also talked of how the streets remain absolutely empty owing to the coronavirus pandemic, making them feel unsafe as well. The nurses have also talked of being unable to spend enough time with their families and some of them also have children. One of the nurses broke down in a viral video, talking that when they went to the hospital authorities for redressal of their problems and appealed for non-implementation of the three-tier duty roster, the administration simply refused to listen. Additionally, they were threatened with termination instead. Other nurses are now alleging that their seven colleagues were suspended for finally speaking up and as intimidation from the institution’s authorities to stop others from doing the same. The nurses have stated that the orders for suspension have been initiated since the administration feels that they are instigating other people to join their cause.