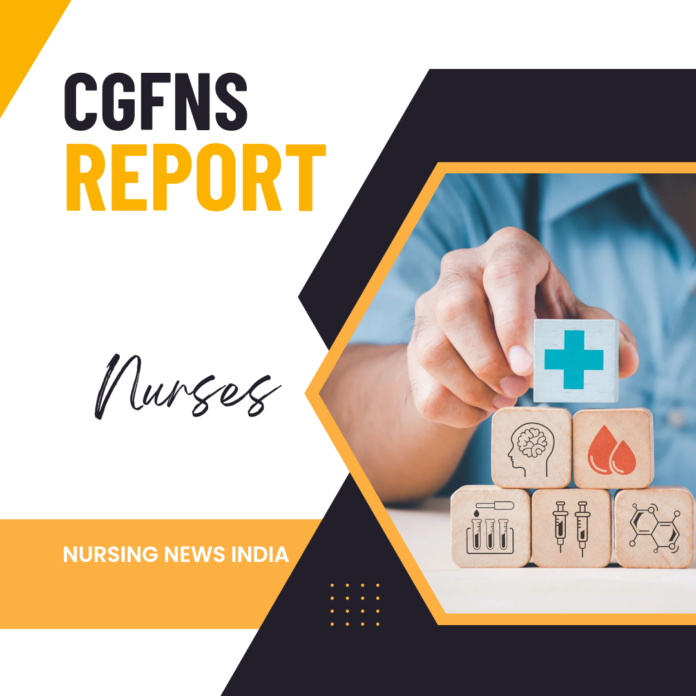 What is highlighted in the CGFNS report?

Mukul Bakhshi, (JD, Chief of Strategy and Government Affairs, CGFNS International) said. “In releasing this report, we hope to identify key partners and stakeholders in governments, international organizations, the regulatory sphere, academia, the media, civil society, and beyond, We look forward to releasing this report on an annual basis, building off of the previous year’s findings, drawing comparisons and trends over time, and identifying new data points worth examining.”

Why are the number of Indian nurses applying to the US so low?

According to CGFNS, the migration trend of Indian nurses is more in the countries of United Kingdom, Saudi Arabia, and Australia.  Since the Corona period, there have been changes in the rules of migration in these countries and to meet the shortage of nurses, nurses are being brought from all over the world.

The NCLEX-RN exam may also be a factor.  Passing this exam is considered very difficult for many.

Which countries currently have a shortage of nurses?

United Kingdom needs 40,000 nurses in the next 5 years and training is being given to nurses by tying up with many Indian agencies.

As the expatriate population is increasing in Dubai, there is a need for nurses in the same proportion.  Although there is no statistics available for the shortage of nurses.

There has been a need for nurses in Australia for many years.  According to statistics, 80000 nurses are needed.

CGFNS has attempted to publish this report even though it does not have complete data. They say that all the stakeholders do not yet have a complete understanding of it.  In the coming years, a good report can be prepared by adding data collection, various institutions.